Michael was first  elected to KCC in the Swanley by-election in October 2016 following the death of Robert Brookbank.

At 29 he is the youngest County Councillor and has shown considerable energy in taking up issues for his residents particularly with Kent Highways.

Michael is a former pupil of Dartford Grammar School and strongly welcomes Theresa May’s support for the proposed Sevenoaks Grammar School. He says, “I strongly believe that Grammar Schools can help children from disadvantaged backgrounds and aid social mobility. I welcome the Prime Minister’s support. With a good range of schools available to parents such as Academies, Faith School, Free Schools and Grammar Schools our education system can ensure parents have the widest choice available for their children.”

Michael has worked for Dartford Job Centre he now lives in Swanley and works in London. He is also a Swanley Town Councillor and a Sevenoaks District Councillor. 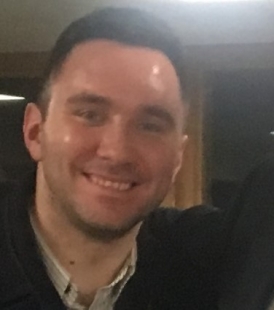