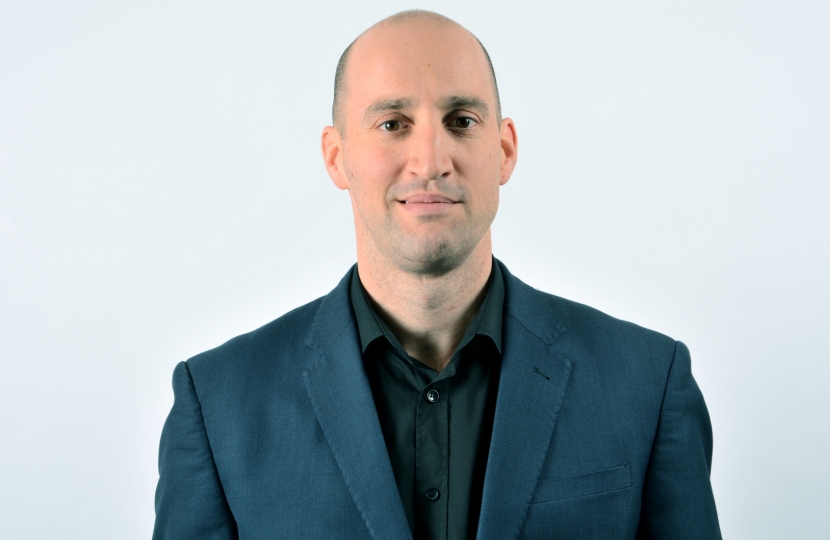 Should businesses be required to have a better gender-balanced board of directors?

Generally speaking, employing women leads to a more diverse and creative workforce, broadens the skills base and can increase creativity and innovation – to say nothing of the obvious issue of fairness and the financial imperative for change. There is also a wealth of evidence to suggest better company performance and much, much more.

In seeking to increase female representation in the board rooms of British businesses, much has been achieved but the pace of this change leaves much to be desired.

There are still three companies in the FTSE 350 that don’t have a single female on their Board and many more that have just one.

Given women make up 51% of the population, there is clearly more to do.

This slow pace of change inevitably leads to increasing calls for legislation. There are various international examples of this, last year California passed a law requiring companies to have at least one female on its board by the end of this year, two by 2021. Closer to home, more than ten years ago, Norway became the first country to compel businesses to have women on boards (at least 40%), with the threat of dissolution for non-compliance concentrating minds and ensuring success.

The voluntary approach adopted in the UK appears to be working for most but not all, it’s undoubtedly leading to improvements but arguably not quickly enough. For now, I would avoid compulsory requirements but if things don’t speed up, legislation will quite rightly become inevitable.