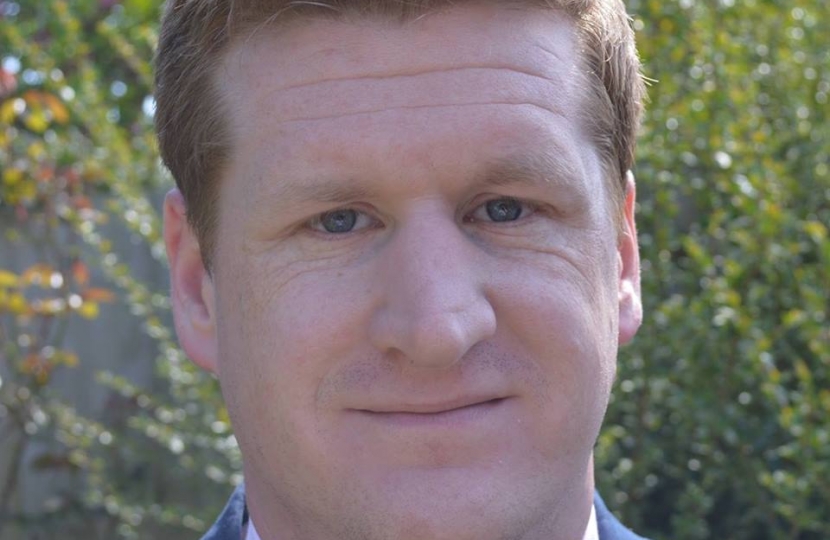 Should local authorities be doing more to prevent anti-social behaviour or should the police have harsher punishments?

Boris Johnson is supporting local Police forces to make our neighbourhoods safer. Conservatives in Government are now delivering an extra 20,000 Police Officers across the country to tackle crime and antisocial behaviour, and giving them the extra powers they need to get criminals off of our streets.

And locally, as your Police and Crime Commissioner, I have been helping Kent Police recruit 450 more Police Officers and 30 more PCSOs over the last three years. They have been deployed to address the issues that residents have told me are important to them, such as antisocial behaviour, burglary and serious violence.

They are already making an impact – antisocial behaviour has fallen by a third since I was elected, at a time when I’ve made it easier to report it, and Officers are arresting dozen more burglars and gang members every week.

The Chief Constable and I launched two new initiatives locally that will help do more to tackle antisocial behaviour. Town centre Police Constables are coming back to the Sevenoaks District to work with local residents and businesses, and a new group of PCSOs will be dedicated to working with local councils and others to prevent crime and antisocial behaviour.

There are already a number of different powers available to the Police and others to take action on antisocial behaviour. So it requires the public sector as a whole to work effectively together to prevent it and take action against perpetrators - not just the Police. As such, I have increased funding to local Community Safety Partnerships and improved the way in which this is targeted and spent.

This local focus on antisocial behaviour – with more Police on the street, supported by PCSOs and strong partnerships - will help to keep our neighbourhoods safe.