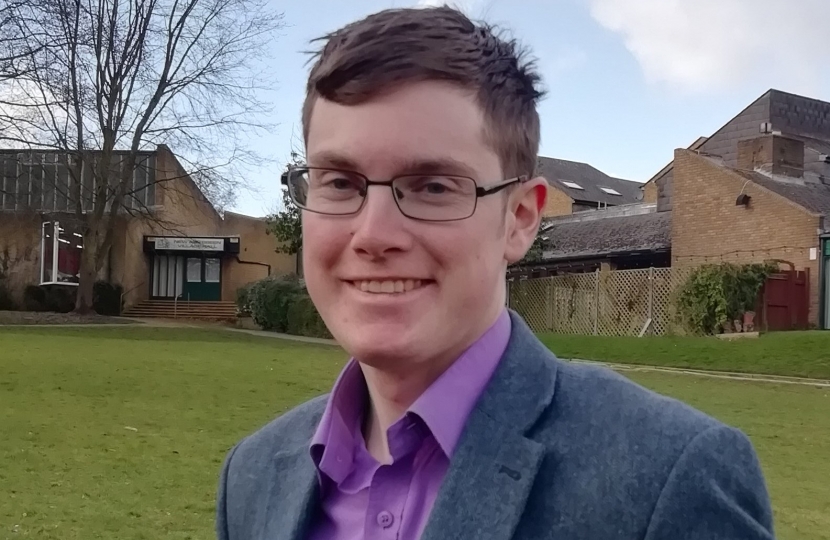 It's OK to be gay - but at what age should our kids be taught that in school?

The “No Outsiders” programme now seems to have been dropped in Birmingham,
an exercise in parent power which the British Humanist Association called:
“significant victories being celebrated by homophobic campaigners”. My
union, the National Education Union, has responded by calling for same-sex
relationship education to be made compulsory in primary schools.

This is too early, for two reasons.

Firstly, pupils in primary school do not have well developed critical
thinking skills. They probably do not, for example, feel able to
challenge the opinions of their teacher. Few in years five and six have
reached this stage, far less in years one or two (five and six year olds).

Secondly, primary school parents may not have had much chance to address
these issues in advance of them coming up on the curriculum. For many
types of PSHE (Personal, Social and Health Education) it is wise to wait
until most parents have already covered the issue. Doing so brings
naturally diverse opinions to the lesson, allowing the teacher to
facilitate a conversation, acknowledging a range of views, rather than
just telling children what to think.

Education about same-sex relationships is, therefore, more reasonable in
the second year of secondary school (yr. 8), or later. In middle schools
we expect pupils to evaluate arguments and form (somewhat) independent
conclusions, making this a better time to raise issues where major value
systems clash. By contrast, the curriculum in primary schools should
focus on acquiring and applying knowledge.

Of course, this doesn’t stop a teacher addressing any issue in a reactive
way e.g. sparking from a discussions between pupils.

However, when it comes to the curriculum, let’s agree that a child who
hasn’t learned about rainbows in terms of Noah or Newton, simply doesn't
need to know about them as a modern political symbol.