Talking Point: A percentage of the Council Tax increase has been earmarked for social care, is it enough? 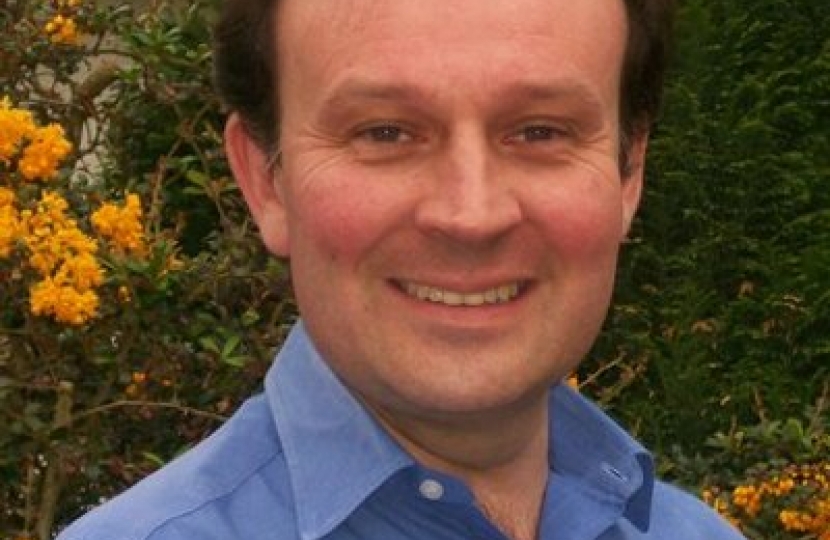 Adult social care, supporting elderly and vulnerable adults in their homes or in residential provision, is a vital part of our public services. It is the biggest single item of expenditure for local government. With a growing elderly population it can only become more important, even if at present the biggest increases in need are for adults of working age, whether with physical or learning disabilities. Yet it gets much less public attention than services such as the NHS or schools.

In the last few years local authorities with social care responsibilities (such as Kent County Council) have been allowed to raise a ‘precept’ of 2% on council tax to pay for adult social care. In Kent that has been worth tens of millions of pounds for the service.

The vision for social care in Kent is to work with the NHS and other services to promote wellbeing and independence, helping people live better for longer outside hospital or residential care. This is also the aim of the preventative work carried out by Conservative-run Sevenoaks District Council, and of government schemes such as the Better Care Fund. More people are being supported in this way and the proportion of people experiencing a delay in leaving hospital because of the council’s care services has tended to come down.

However, pressures remain for social care and there is widespread agreement that the current approach to funding it is not sustainable. Successive governments have carried out reviews but have struggled to implement major change in such a complex area. A social care Green Paper has been promised but delayed. Groups such as the Local Government Association and the County Councils Network (chaired by Kent’s Leader, Paul Carter) have put forward proposals and pushed for decisions.

It is good that the government has set a 10 year plan for the NHS. We now need the same kind of long-term thinking for social care.

We're Investing in Infrastructure across our Country

When we came to office we promised to unite and level up, spreading opportunity across the whole United Kingdom.