Talking Point: Have environmental concerns taken a back seat due to the current political climate? 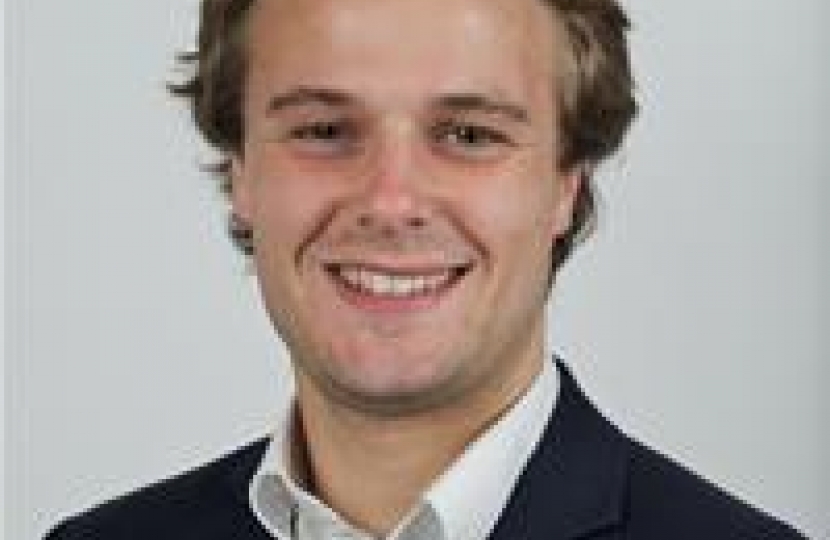 In answering this I hark back to the early years of my political consciousness when the economy was booming and David Cameron was 'hugging huskies' in the arctic, in a bid to push climate change to the front of the political agenda. In the years which followed it seemed that the global recession and a weak political mandate in the UK undermined progress on the environment as a priority. Therefore, if I were answering this 5 years ago, I would have to agree.

However, in the past few years there has been a noticeable step change in action taken to tackle environmental issues.  A 2015 charge introduced on plastic bags kick started this new approach, which has since seen plastic bag use fall by 86%. Michael Gove in particular has recently championed a range of positive changes including bans on trading in ivory and microbeads. This has culminated in a new 25 year environment bill announced in July, which was strongly supported by the WWF and Green Alliance. It can therefore be said that environmental concerns have become far more mainstream, especially considering the many challenges and complexities currently presented by Brexit.

Whilst we can be proud of our record in this country, other countries continue to neglect environmental issues, including the US which intends to withdraw from the key Paris Agreement. The UK must continue to lead the way domestically and diplomatically in this regard.