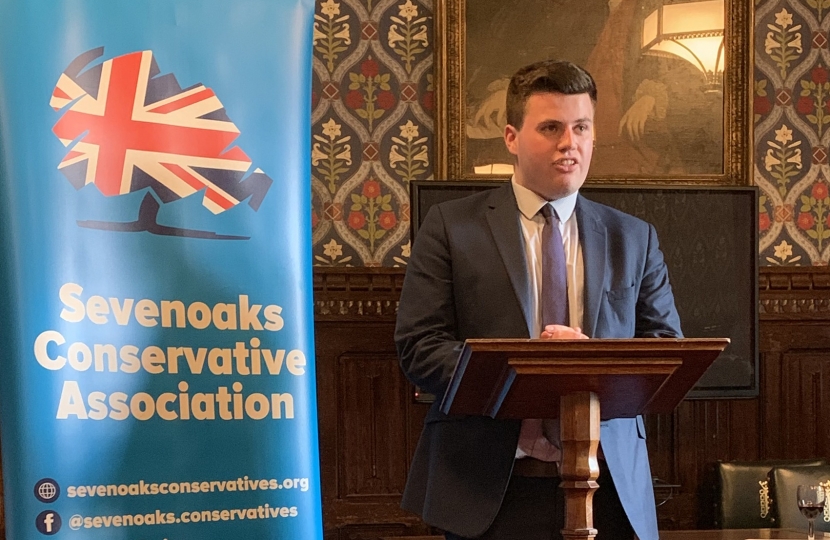 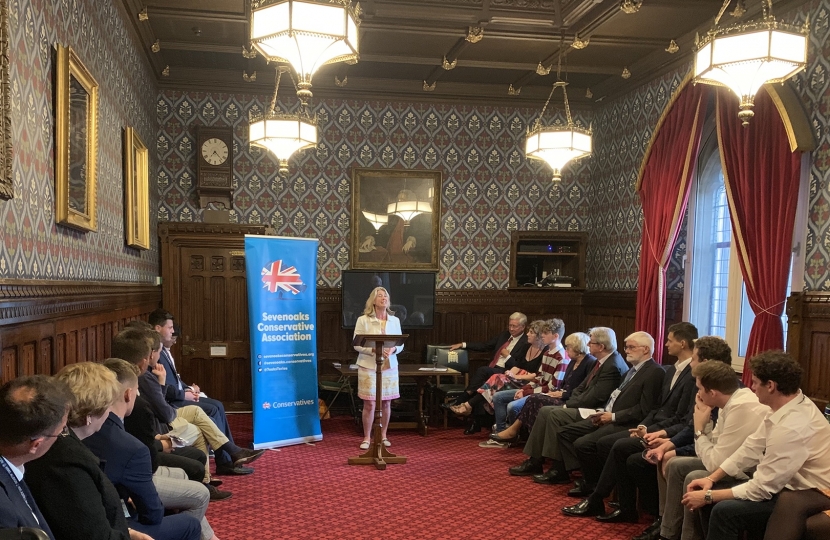 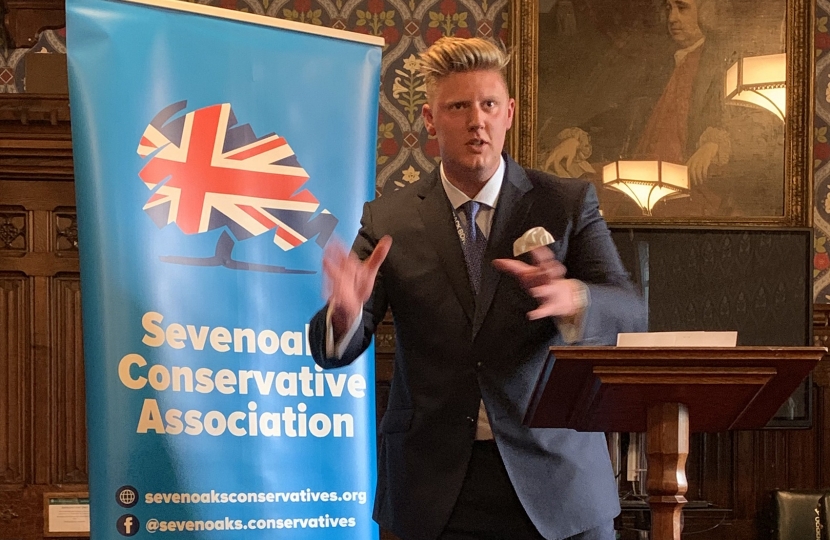 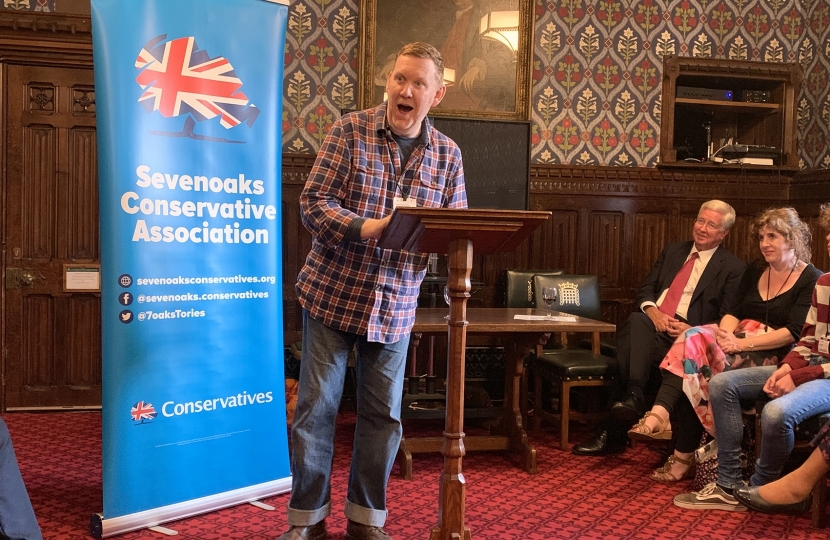 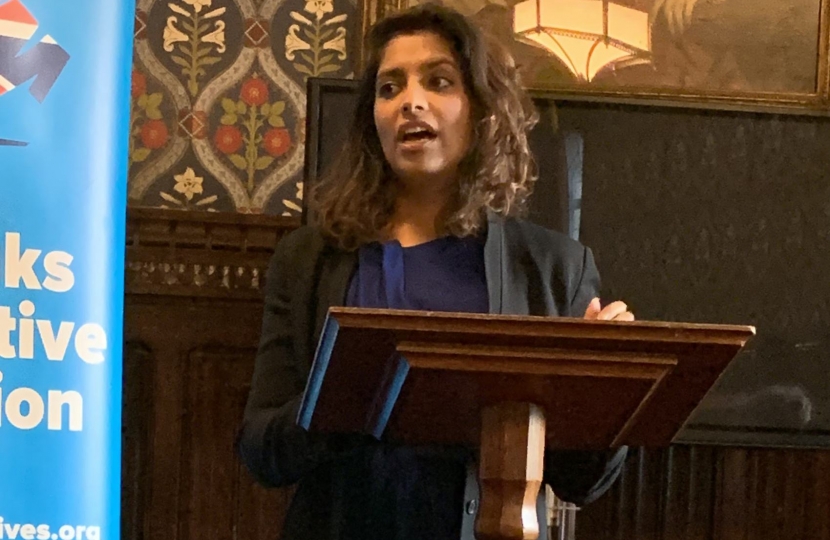 The Chairman of Sevenoaks Young Conservatives, James Osborne-Jackson, hosted a reception in the Jubilee Room at the House of Commons on Thursday 5th September.

Over 50 people attended in this beautiful room, and were addressed by Senior Members of Parliament, the Leader of SDC Peter Fleming, SCA Chair Anna Firth, and James himself. The speakers were inspirational in their encouragement of the young attendees who could well be thinking about future careers in politics. It was a most successful and convivial evening and very much enjoyed by all, allowing many Young Conservative members to get to know each other (and perhaps plan their government for 20 years time!)

Well done James who planned, and the Management Team who manned, the evening.