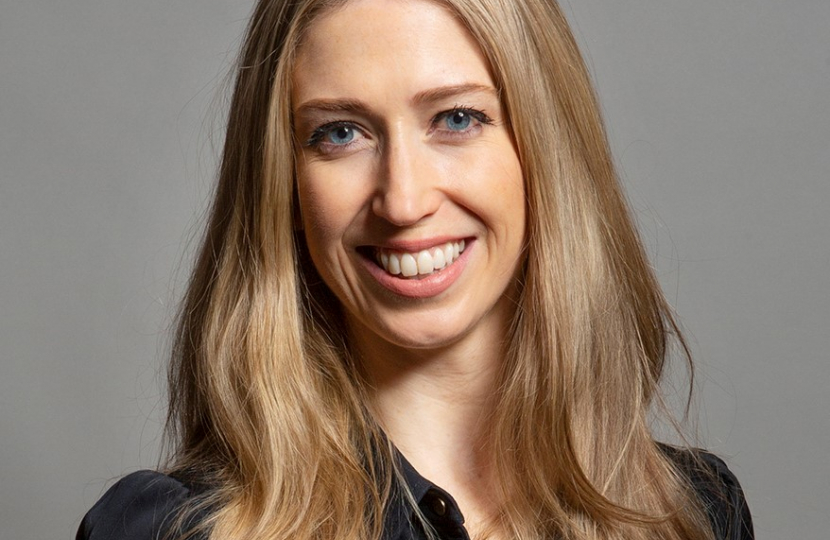 Sevenoaks and Swanley, and the country, have said our final goodbyes to a constant that was shared in all our lives. Her Majesty Queen Elizabeth II was the steady hand that guided us through our country’s triumphs and tribulations over an extraordinary 70-year reign, and our nation and community came together to mourn her passing and to celebrate an extraordinary lifetime of service.

I was honoured to represent Sevenoaks and Swanley at the ceremonies that have taken place both in Parliament and locally. This included attending a wonderful service at St Nicholas Church, Sevenoaks, before then paying tribute to the Queen in the House of Commons. I reflected on the Queen’s close relationship with Sir Winston Churchill, perhaps our most famous past resident. I also attended the Proclamation reading for King Charles III, led by Council Chairman Cllr Avril Hunter at Sevenoaks District Council. It was moving to see so many residents gathered for this historic event.

September also bought with it a new Prime Minister, who in her first few days set out in the House of Commons what support Government would be making available to help residents with the spike in energy prices. The support will ensure that a typical household pays an average £2,500 a year for their energy, from 1 October 2022 for the next two years. On average usage, a household will save £1,000 a year and this is in addition to the already announced £400 Energy Bills Support Scheme for households across the UK. The most vulnerable UK households will also continue to receive £1,200 of support. This is welcome news and will make a huge difference to families across Sevenoaks and Swanley.

I have also been pushing for necessary support to be brought in for businesses and schools, and I am pleased that the Business Secretary has now announced the details of the Energy Bill Relief Scheme, which will provide businesses, charities, schools and hospitals with a discount on wholesale gas and electricity prices worth up to half the price of expected energy prices this winter.

Locally, the summer months were very stressful for many parents and pupils after the announcement by the bus operator that many of the school buses to Tunbridge Wells were being withdrawn, alongside other changes. I, along with local councillors, including Nick Chard, Gary Williamson and Nigel Williams, worked tirelessly with Kent County Council to secure the restoration of as many of the cancelled services as possible. Supporting us all the way were groups of parents who argued the case so strongly on behalf of their children. I am pleased to say that overall, after hiccups in the first week or two, services were broadly restored. Whilst there are still one or two remaining issues, I am grateful to KCC Transport Cabinet Member David Brazier, KCC Leader Roger Gough and their officers, for all their work on this.

Finally, I could not let my newsletter pass without noting the turbulent economic situation of the last few weeks, which I know many of you have rightly been concerned about. The mini-fiscal statement presented by the Chancellor on the 23rd September put in place some very welcome support for households, but it was overshadowed by other elements. I support the decision to make changes, alongside bringing forward the medium term fiscal plan and the OBR forecast.