SDC gets Value for Residents’ Money. 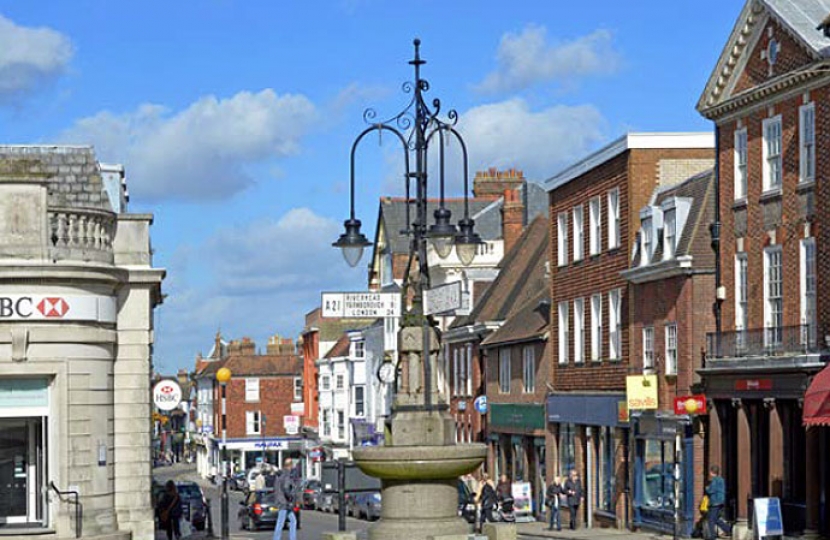 Cllr James London, speaking at a virtual event, reported that Sevenoaks District Council had a remarkable record for achieving the best value for residents’ council tax. “Over the last ten years.” he explained “Sevenoaks District Council has cut the tax income it collects in real terms from some £20m down to £15m pa. This has been achieved uniquely for local government, by running a rolling 10-year budget which brings strict budgetary controls and by investing in capital assets to reduce the burden on Council Tax payers and protect services to the public.

Cllr London added “We have over the last 10 years, through huge uncertainty and the total removal of direct government funding, managed to continue to make savings, keep council tax increases to a minimum and support the services the public value” He added ““It is easy to claim that governments at all levels should do more. We all have our pet hobby horses, but not many people are keen to pay for implementing such ideas?”

Council leader, Cllr Peter Fleming later elaborated “In no small part our success has come from difficult decisions we have made over the last 10 years, including reducing the council’s spending by a third, increasing investment income and keeping any council tax increases as low as possible. This has given us the solid foundation to protect and enhance the services the public tell us matter most to them, such as the weekly collection of rubbish and recycling - a service which is now very rare in local government. We continually scrutinise all areas of both income and expenditure to ensure we cut bureaucracy, consider alternative ways of delivering services, what the priorities are for the district and how we managed inflationary pressures”.

Councillor Fleming added “The results have been really rewarding and have put us high in the national local government ranking for well managed councils. And, I’m delighted Sevenoaks is now often rated as one of the best places to live, in the country”.