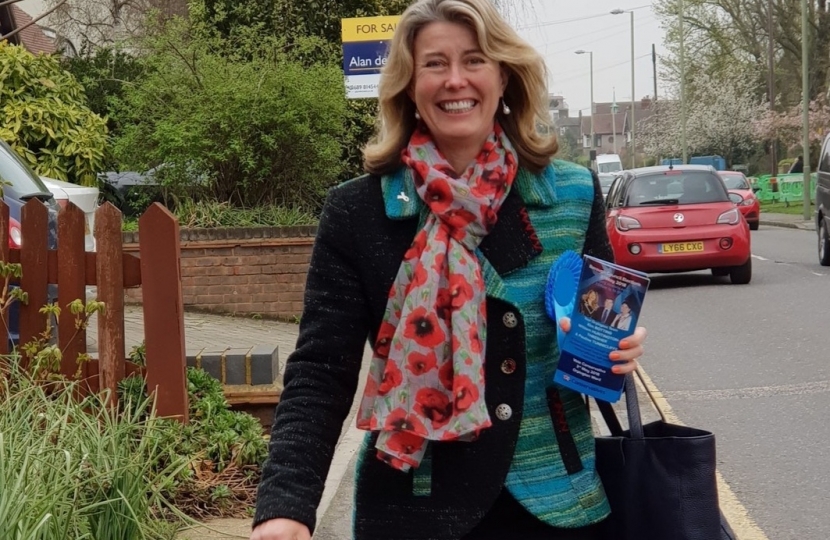 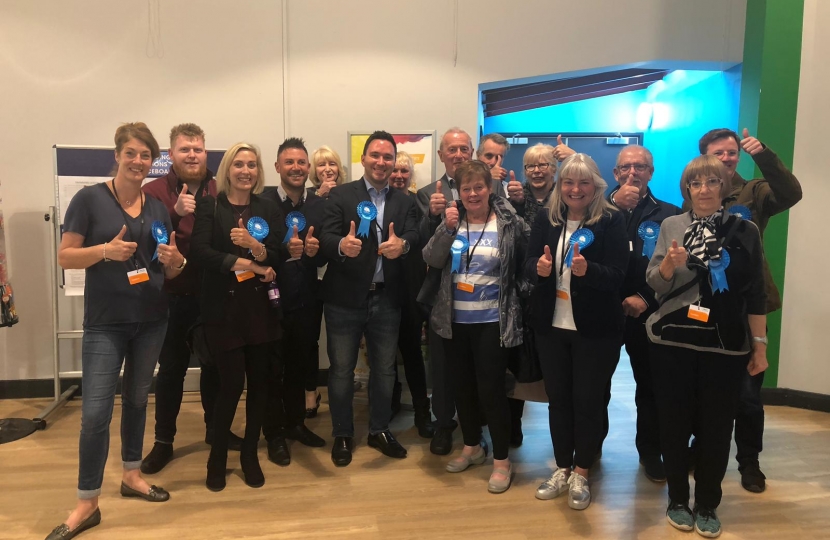 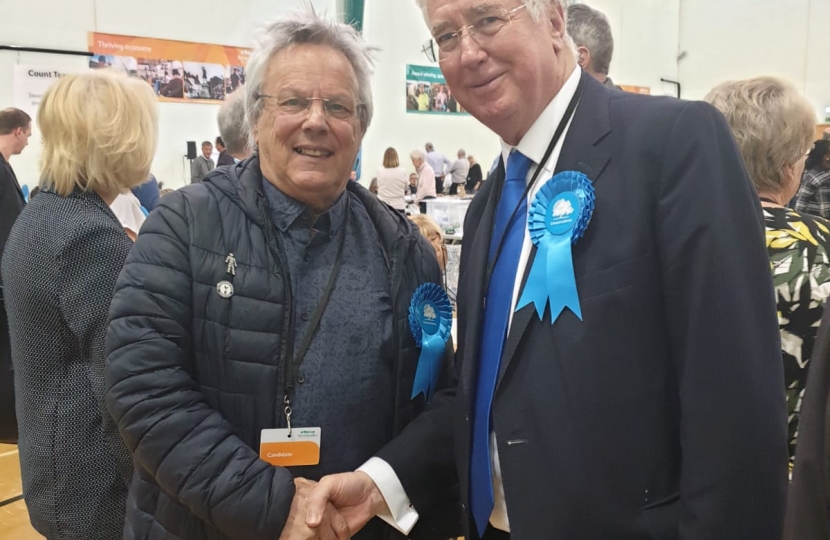 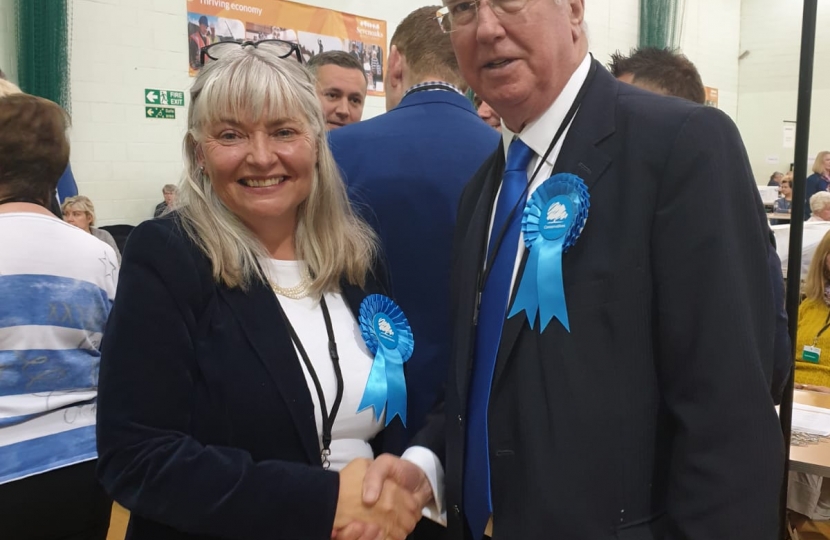 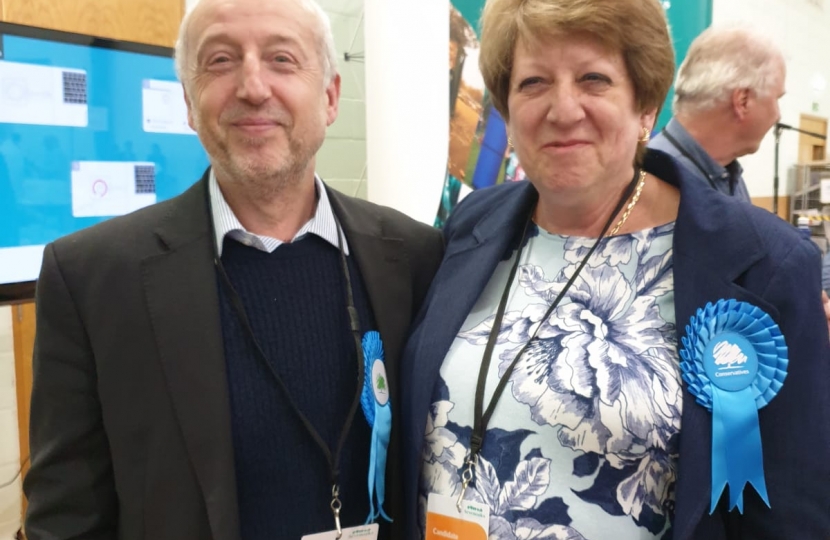 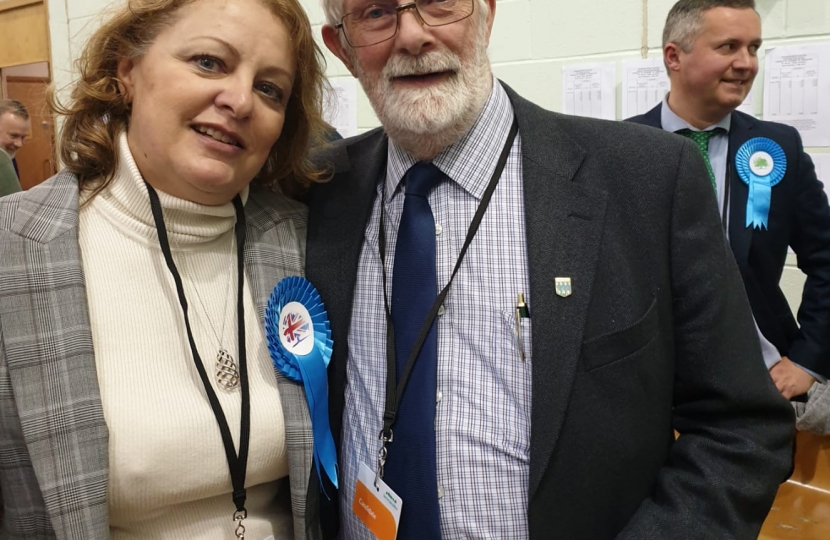 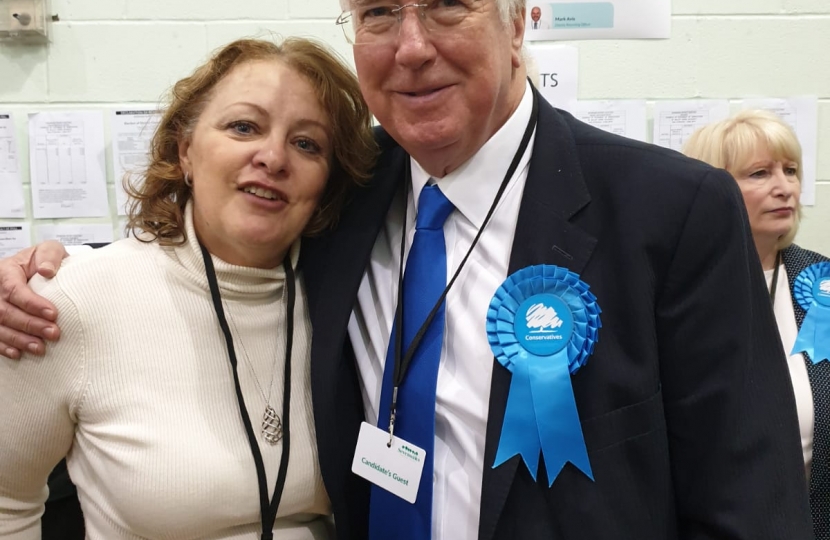 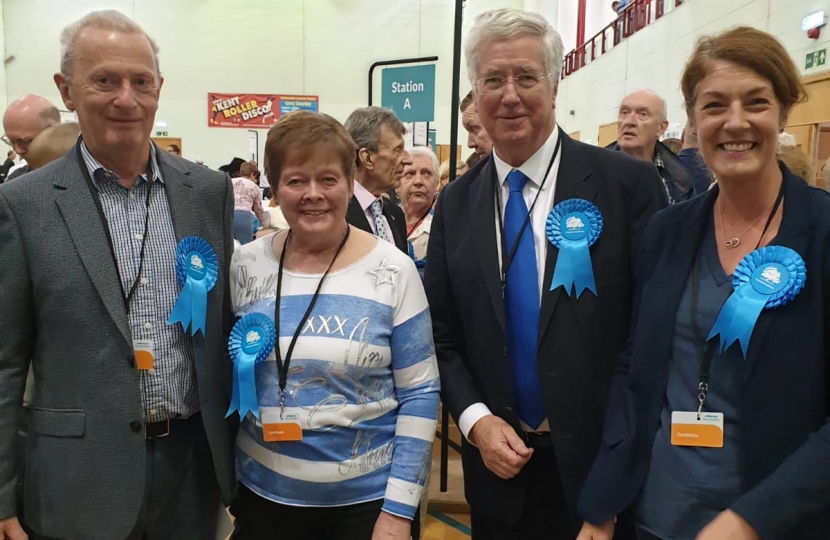 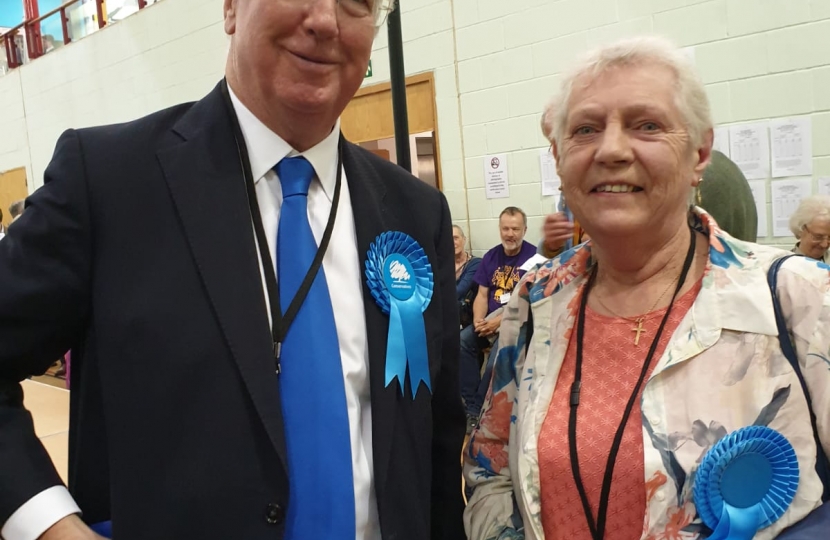 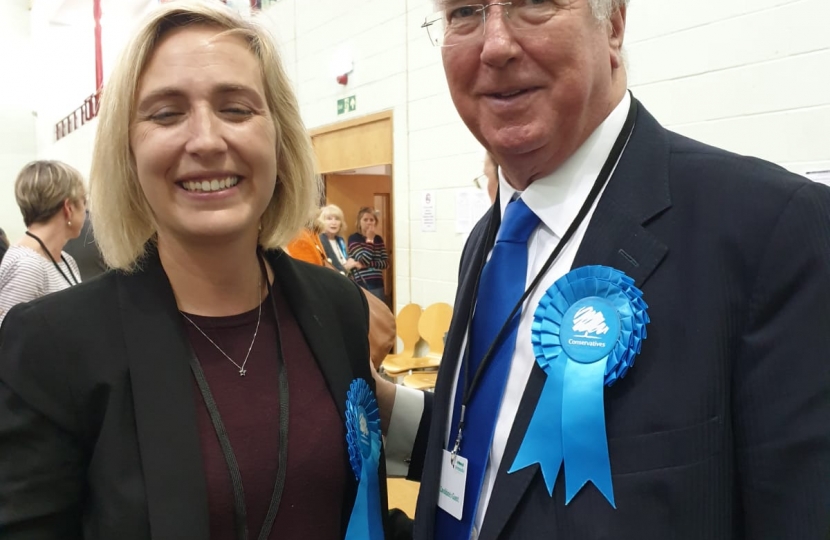 One of the supreme arts of war according to Sun Tzu’s famous book is to strike where you are strong and avoid where you are weak. It is desperately sad that hard-working local Conservative councillors across the country, who indisputably deliver the best local services at the best price, had to pay the price of Westminster ineptitude. It did not have to be that way and it must not be allowed to be that way again.

When, over a year ago, we started planning our Sevenoaks and Swanley 2019 local elections campaign, we determined to run a different and differentiated uber-local campaign. I am pleased to report that this was a successful strategy.

In Sevenoaks and Swanley, despite the dire national backdrop, overall, we lost only 2 of our of 48 Conservative seats and not a single sitting councillor lost their seat. UKIP lost both their seats, Labour made no gains and the Liberals gained just one seat. In total, we won more seats in 2019 than in 2011 when nationally we were on the “up”. Even better, we held three seats in Swanley and one in Sevenoaks that were not Conservative prior to 2015. In Swanley, these included two of the most deprived wards in the South East.

Comparison with our neighbouring local authorities shows that our success was not just related to the fact that Sevenoaks is a safe Parliamentary seat. So why did we hold back the national tide?

Local – We played the Liberals at their own game running an unashamedly uber-local campaign. First, we ensured that all new candidates lived in the ward they wished to represent or very close by. Second, all Sevenoaks election literature was high quality, differentiated by local ward and designed by our election agent Andrew Kennedy. We made zero use of national messaging, billed ourselves continually as local Conservatives and downplayed all national branding. All Swanley literature was designed by local County Councillor, Michael Horwood, and celebrated a four-year record of strong local work for local residents. Strong micro-campaigns e.g securing new salt bins, street signs and disabled play equipment, produced a powerful photographic record of action. Bread and butter, textbook local politics.

Simple – We kept our messaging very simple and relatable. Sevenoaks District Council is the only District Council in Kent still offering a weekly rubbish and recycling collection. Doorstep canvassing confirmed that despite Brexit few electors were willing to risk this vital service. Simple, locally produced, GOTV flyers “It’s about Bins not Brexit – Don’t Risk It” alongside pictures of our much loved “See you next week” dustbin lorries resonated with our electorate.

Relevant – We were one of the few Districts to publish our manifesto early on our Association website, and also to produce a manifesto that was easy to read and related directly to what District Councils actually do. Compassionate conservatism is our brand: tough enough to make the necessary decisions to keep the finances in order but compassionate enough so that the opposition could not get the better of us on housing and health.

Targeted – With an ageing Association and reduced Branch network, we took a decision early on to target resources and effort on seven “target” wards. With 48 conservative seats to defend this inevitably meant most targets were defensive not acquisitive, but this additional energy and effort paid dividends. Although this diverted effort away from our safer wards resulting in reduced majorities in some areas, it enabled us to retain eight marginal seats, four of which had been won for the very first time in 2015, when the general election resulted in a much higher favourable turnout.

Teamwork – An unexpected by-election in one of our rural wards last summer meant that our campaign started in earnest much earlier than usual. The by-election forced us to address some unpopular issues regarding our local plan and road test our key election messages. An early win was motivating, got us into “campaign mode”, generated momentum and, most importantly, led to the formation of our powerful 50 strong “7oaks & Swanley Campaigners” what’s app group. The power of WhatsApp as a campaigning tool cannot be understated. Problems, issues, learning, successes and pledge updates could be constantly and instantly shared. There is also no doubt that seeing the work and progress of others was super motivating!

Member of Parliament – We had the support of our local MP, Sir Michael Fallon, who did not hide away but joined us regularly on the doorstep, taking responsibility for the situation in Westminster and helping deflect the Brexit question away from local Councillors and their excellent local record.

Training – For the first time, we also set up multiple training sessions for our candidates covering everything from legalities, canvassing and campaigning through to how to make the most out of vote source. We also set up a telephone canvassing centre in our Association office.

Hard work – Finally nothing replaces hard work, sadly. We worked harder as a team than in any local election I have ever been involved with. We operated three fully operational campaign HQ’s on polling day, dawn raids, a full telling presence and both knocking up and telephoning our pledges right up until 8.30 pm on polling day itself.

Albert Einstein once said that the definition of insanity is to do the same thing over and over again, but expect a different result. Our experience in Sevenoaks last week confirms that local government can and does have its own identity. Associations, Council leaders and experienced Councillors with the courage to assert that local identity can buck the national trend.

Your questions answered by Matt Hancock, Secretary of State for Health and Social Care