Historic Victory for Sevenoaks Conservatives on 5 May 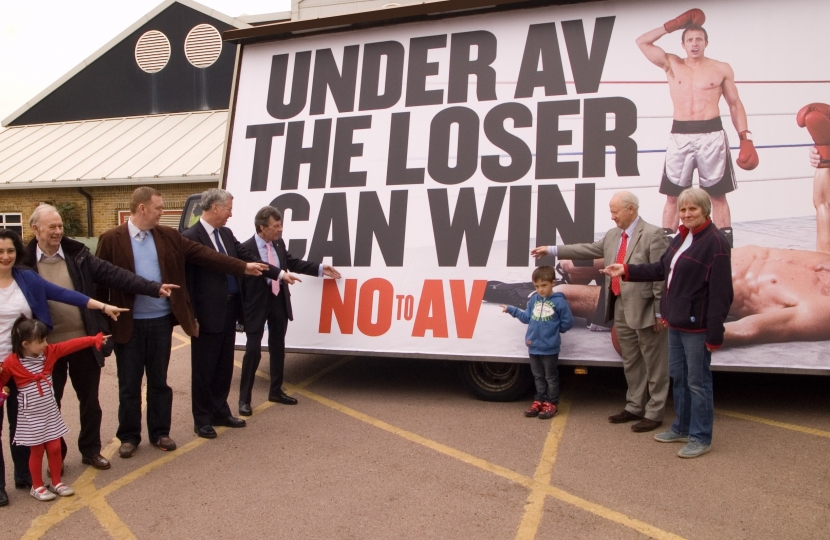 Thank you for voting Conservative on Thursday 5 May - you have ensured the biggest victory ever for the Conservative Party in Sevenoaks District and Town elections. With a 45.4% turnout (7.5% more than last time, and much higher in some wards) you returned 47 Conservative councillors - the biggest Conservative Group ever in the history of the District Council.

We gained 2 seats from the Liberal Democrats in Northern ward; one in Eynsford; and one in Farningham, Horton Kirby and South Darenth. We gained a seat from Labour in Swanley Whiteoak and gained Ash and New Ash Green from the Independents after Alan Pett joined the Conservative Party.

In Swanley Town we took control of the council for the first time ever in the history of the Town and we maintained control of Sevenoaks Town Council.

"These gains show that people understand that due to the mess Labour made of the economy cuts in public services have to be made and that only the Conservatives will continue running excellent front line services and value for money," explained Richard Parry, Chairman of the Sevenoaks Conservative Association. "At District level we were the only party guaranteeing the excellent weekly rubbish collection which is such a valued service."