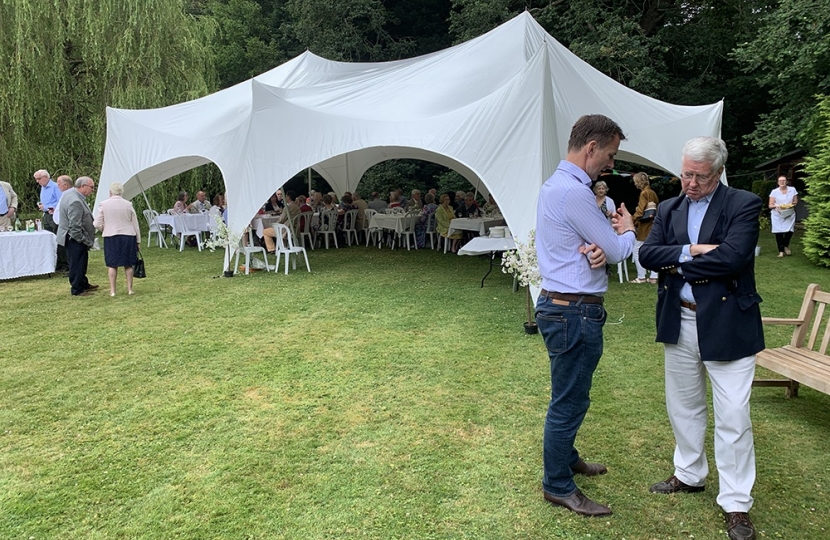 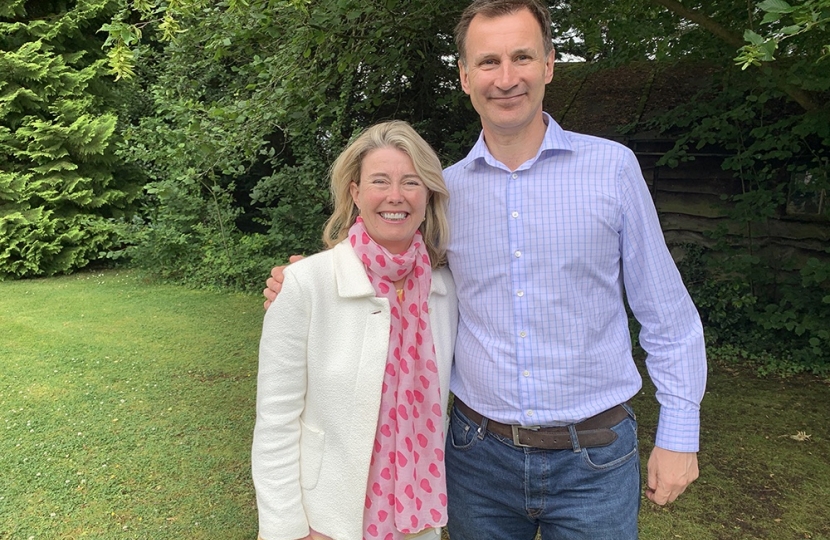 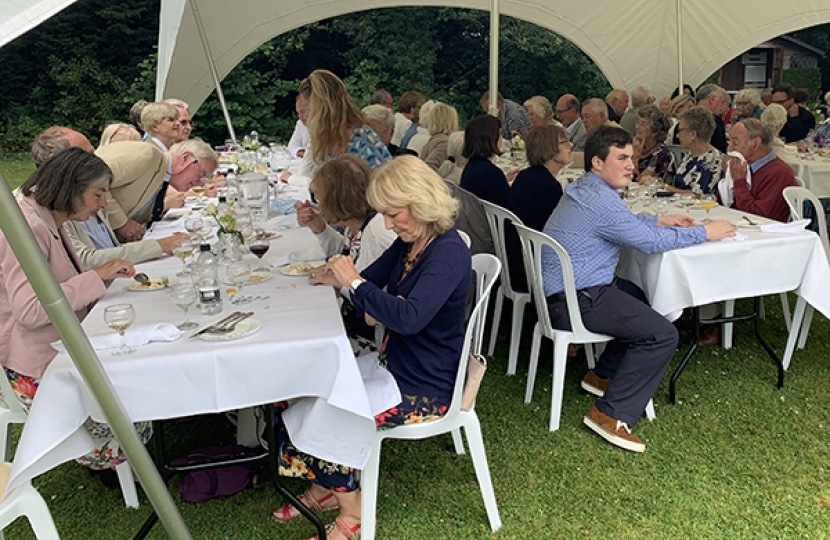 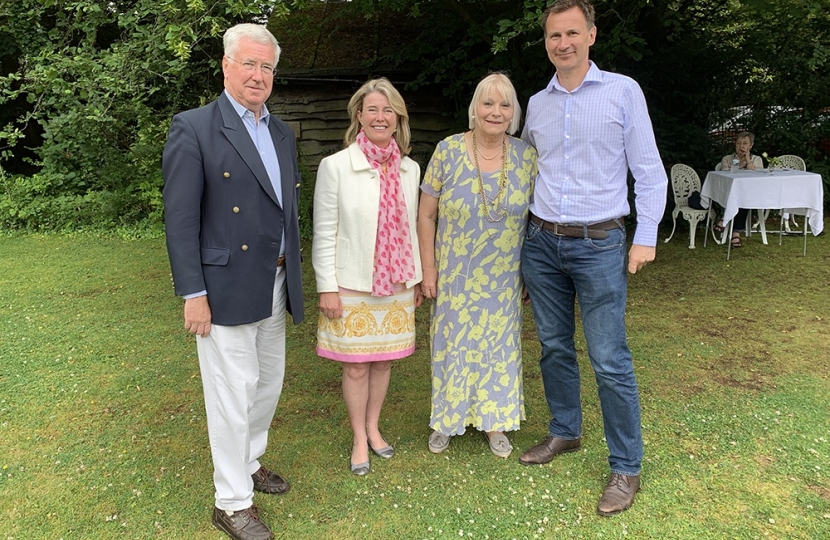 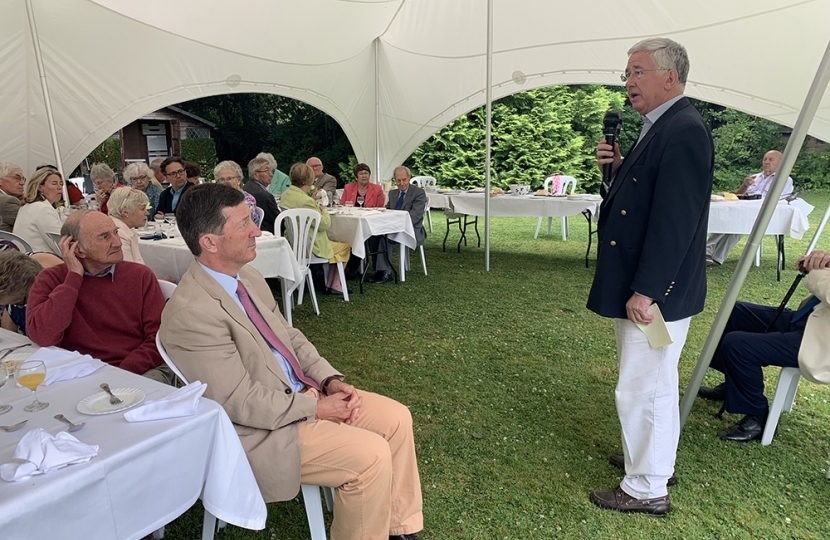 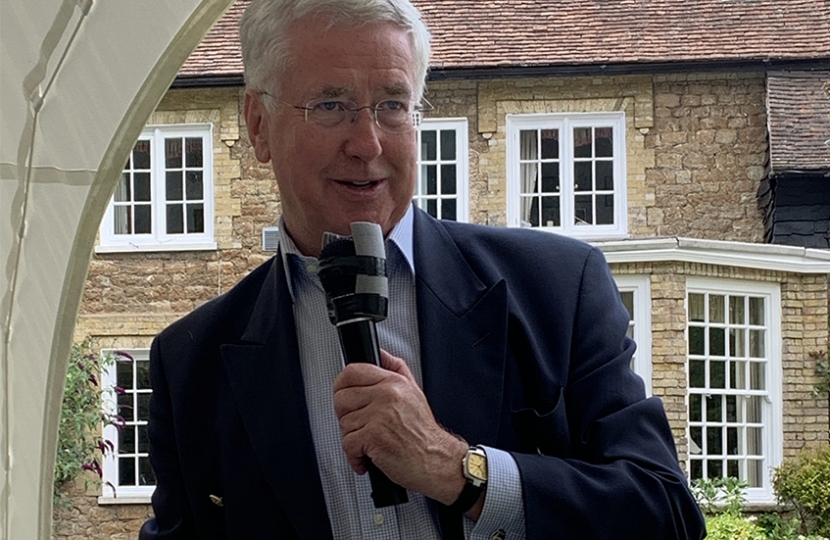 Chevening Branch held a Garden Party today which was attended by some 60 members and their guests. The two Guests of Honour were the Foreign Secretary, Rt Hon. Jeremy Hunt MP, and Rt Hon. Sir Michael Fallon MP, both of whom took the opportunity to address the guests during the lunch.

Jeremy Hunt was, of course, currently heavily involved in the crisis in the Gulf, but still made time to join us for a while, before returning to Chevening to host a meeting with Angela Merkel. He was full of praise for the way in which the leadership contest had been conducted, and expressed his view that it had shown the party in a very favourable light. He expected the next Prime Minister to draw the opposing factions within the party together, for the benefit of the country, to achieve the first objective of leaving the EU.

It was only then, he continued, that the more serious issues of trade, defence and security could be addressed.

A most sumptuous lunch followed, set in the beautiful gardens of Mr and Mrs Robert Bright, with lunch accompanied by, it seemed, never ending wine and soft drinks!

After lunch Sir Michael talked about Brexit, the leadership, and the future parliamentary agenda, afterwards taking a number of questions from guests.

All-in-all a most agreeable way to spend a summer Sunday afternoon!