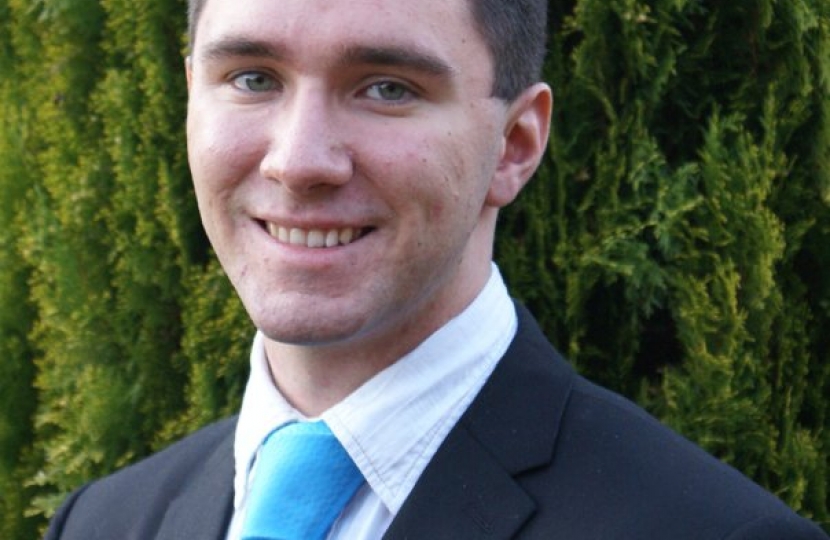 Cllr Michael Horwood, the Sevenoaks District Councillor for Eynsford has agreed to undertake a charity skydive for Eynsford Village Hall as part of the ambitious plans to reconstruct the crumbling village hall - which will cost an estimated £1 Million.

Michael has a genuine fear of heights and has never sky dived before.  However at the Fundraising Launch for the village hall on 12th June, Michael pledged to do this by summer 2012.

Please contact us if you wish to support Michael's brave efforts.