Caring for the Rural Environment 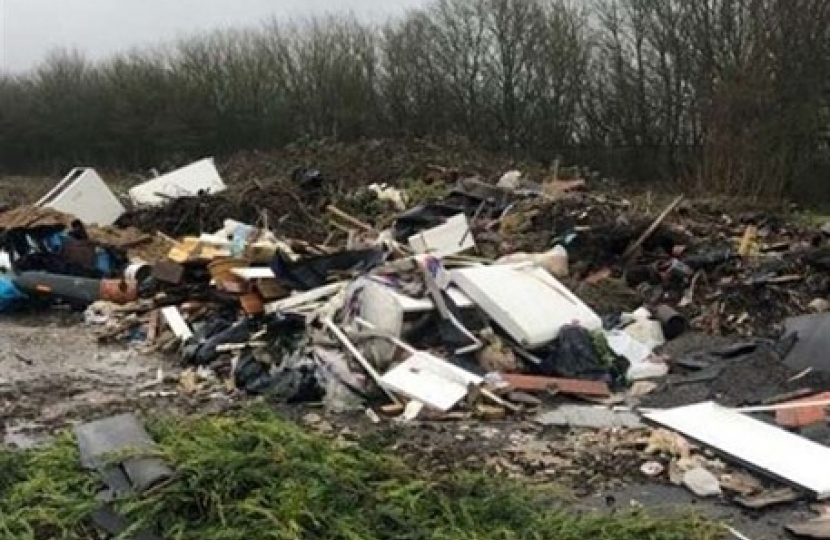 In early March, David Brazier KCC Conservative Councillor for Sevenoaks North East, had a meeting with the Cabinet Member whose portfolio includes Gypsy and Traveller sites, about the appalling and unsightly problem of fly tipping in the Ash area.

Councillor Brazier said afterwards “He is very much aware of the situation with the fly tipping that can be seen readily from South Ash Road, and the accretion of waste materials elsewhere on the site. I have also discussed with him the abandoned vehicles visible from Crowhurst Lane; apparently these are presently the subject of enquiries by Kent Police and will be cleared away when they are released”.

Overall, it appears that the problem across the site is such that there has had to be an application for additional monies to fund the work of clearing up the site to make it fit for purpose again for the County Council’s tenants. I am told the work will begin shortly.

David Brazier has now obtained details of extensive work programmed to take place in the autumn to secure the whole site against incursion from fly tippers, including a major clean up (the delay is due to the need to avoid the bird nesting season), which should improve matters for everybody for the future. Councillor Brazier said “I have particularly asked that the fly-tipped material in the access road is cleared as soon as possible”. He was obviously pleased to add “I have just been assured, that this will happen within the next few days. Concrete lego blocks will be installed that will secure the area without impeding traffic on and off site, and there will be a litter pick to improve the general appearance of the entrance”.