James London has served on the District Council representing Chevening since 1995 and from 2003 the superward of Brasted Chevening and Sundridge.

He has lived in Sevenoaks since birth and is married with three children, all of whom were educated locally. As well as being a Governor of a local school, 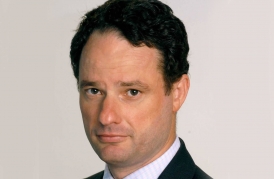