Professionally, Daniel manages a major programme at the Royal Academy of Engineering to change the image of the engineering profession, and encourage young people into engineering and STEM and help solve the UK’s longstanding shortfall in engineering skills. Previously, Daniel held senior comms roles at major organisations including Citibank, and Weber Shandwick. Daniel is a keen environmentalist and an advocate for veterans, having served in the Royal Corps of Signals of the British Army. Daniel read history at Oxford University where he also represented his college on the rugby field.

Daniel can be contacted by email at danielrossall@outlook.com 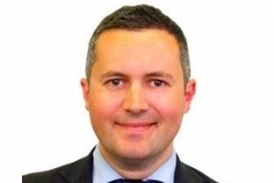