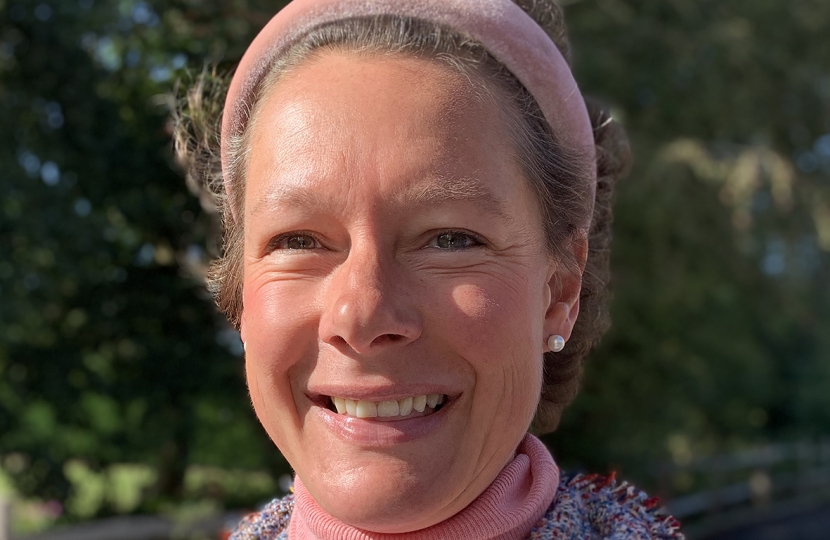 Should residents be offered incentives to recycle?

Despite the levels of waste sent to landfill having fallen by a third since the new millennium, Britain was in 2010 declared ‘the dustbin of Europe’ after warnings that it would exhaust all existing landfill sites by 2018.  Onerous penalties imposed upon local authorities would, in effect, impact British taxpayers, adding another layer of tangible doom to an already depressing environmental crisis: globally, nationally, locally; and with disastrous consequences for future generations.

The past decade has seen a steady increase in waste treatment in England alongside a significant decrease in landfill capacity.  That said, as at the end of 2016, the South East corner of our island retains the most remaining landfill capacity in non-hazardous merchant sites.  Sevenoaks District Council, like many other councils, is a crucial player between the manufacturers who need to further reduce the amount and variety of products entering the waste system, and the increasingly responsible and mindful consumers, carefully managing their domestic waste, in the knowledge that facilities are provided to feed a rapidly growing and valuable market a successful end product.

Unlike all other authorities in Kent, Sevenoaks has kept its waste collection services in house, which has in turn kept costs down and ensured a set-in-stone, weekly collection guaranteed to all residents. For this service we are truly thankful, and it is hoped that clean streets and the suggestion that a regular weekend tip-trip no longer needs to be a ubiquitous suburban ritual (walk the dog instead; figure out your compost), are incentives to keep us doing our bit whilst involving our children and other family members, ever mindful of our precious environment.

To say there is room for improvement is not blithe.  We now have robust data on how the various schemes across Kent perform.  Sevenoaks District Council, for example, actively encourages the use of the home composting of food waste, which is, after reducing the amount of food in the first place, by far the most efficient waste solution.

Whether an incentivised recycling scheme should be implemented requires some ponder.  On the one hand it could make economic sense; landfill tax rates have risen considerably as the crisis has deepened, so rewarding particularly diligent residents with, say, an annual monetary voucher in addition to a sturdy moral pat on the back, might be feasible.  But how practicable could such a scheme be; how would it be devised, and executed? I suspect that with all our efforts, the simpler the plan is, the more efficient we can be.  We all know what we need to do to at least slow down the fast filling of our landfill sites, and ideally reverse it.

And the government is behind us: shortly after taking up post, new Environment Secretary Theresa Villiers quickly identified the stalling of the current England recycling rate at around 45%, and has suggested that the current, somewhat ambiguous labelling system is to blame, and has pledged to endorse a much clearer and possibly numerical system.  Although the UK is still using 549 million plastic bags a year, this is, almost unbelievably, a reduction by 90% in four years and an example of a crucial step taken very much in the right direction.

Our Further Financial Support for Jobs and Businesses

We are announcing a package specifically for those businesses which are not forced to close, but face reduced demand due to additional social distancing restrictions.