Talking Point: what are residents hoping for in their local councillors in 2019? 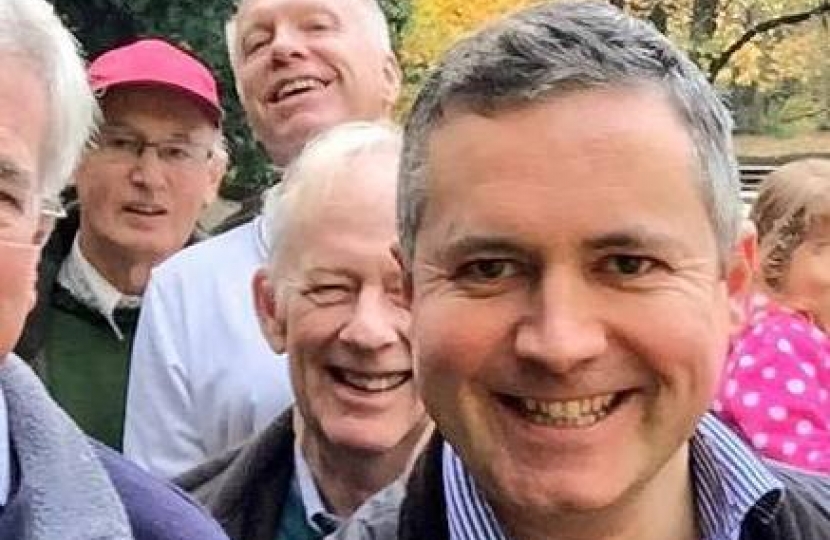 From my personal point of view as a resident of Sevenoaks, this is what I’m hoping for from our councillors:

Firstly, I want councillors who understand the background. Sevenoaks Council is a very highly performing council, which is getting lots of things right, and there is plenty of proof about this. Less than 2% of household waste goes to landfill and the council was the first in England to be financially autonomous from central government. Whilst many councils across England are struggling with debt and deficits, Sevenoaks Council is financially secure. Whilst many towns have seen their high-streets collapse, we have seen ours thrive. This did not happen by magic or accident, but because of careful and responsible work by our councillors and council officers.

So my top priority is for responsible councillors who are committed to financial responsibility and prepared to work as part of a successful team. I want to see councillors who can collaborate and create practical solutions, not just grumble about problems. I want councillors who are able to tackle some of the biggest problems that local councils now face such as: declining support from central government, rising wage costs, housing affordability, increased air pollution, a growing and ageing population, and the fragmentation of the family unit.

Unfortunately, Sevenoaks still has a few councillors who are more interested in making unrealistic promises, talking in political rhetoric, protesting about national issues (like Brexit) and making impossible and contradictory demands. I believe that the voters of Sevenoaks will reward those councillors and candidates who focus on practical, positive and local solutions on 2nd May.

In Sevenoaks, we like success and we should be proud of our District Council and also our excellent Parish and Town Councils. Let’s get out and vote for those councillors who put Sevenoaks first.