Talking Point: Is our country as divided as the Brexit debate made it appear? 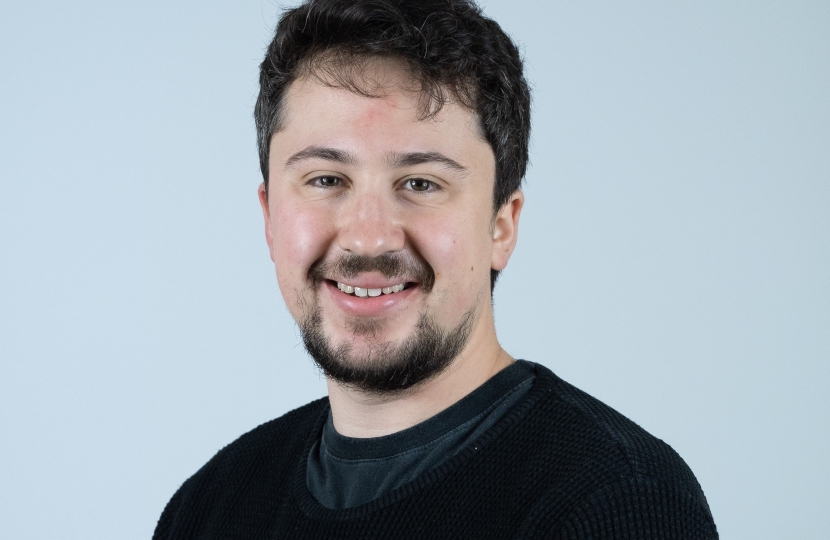 The Brexit referendum revealed we are a nation divided. Divided by class and educational attainment, divided between generations, and divided by national, ethnic and religious identities. Beyond Brexit, however, opinions on a host of social, economic and cultural issues are largely determined by where we were born, how much money we have, how highly and where we were educated, and whether our friends are on Facebook or in the back of a diary (I hear these still exist!). This is true, and has always been true. The shocking thing is that for the first two decades of the 21st Century, a reasonably large and powerful segment of British Society, forgot this blindingly obvious fact.

Societies, even wealthy ones with universal human rights and access to healthcare, are far from utopias. There are always people suffering, people better off and worse off, and there are always differences in opinion on how to fix that. Every election and referendum is now portrayed by journalists, as a borderline civil war, whereas in reality they are just civil.

One great thing about Brexit is that it is gradually beginning to unite us. Remainers and brexiteers alike are becoming more and more convinced that all our ills are the fault of MPs in Westminster, able only to stand up and shout like children during PMQ's.  If there is one thing that unites the British, it is complaining! Is Brexit the new weather talk?  Thankfully, our local elected representatives work hard for us and do well.

Social mobility caused by Labour governments cruelly shutting grammar schools is another source of division.  However, in the Sevenoaks & Swanley District, our Conservative council and MP fought for more grammar school places, so that more children have access to the highest quality of education based on merit rather than financial means