Talking Point: Do you think Brexit encouraged more people to engage in politics? 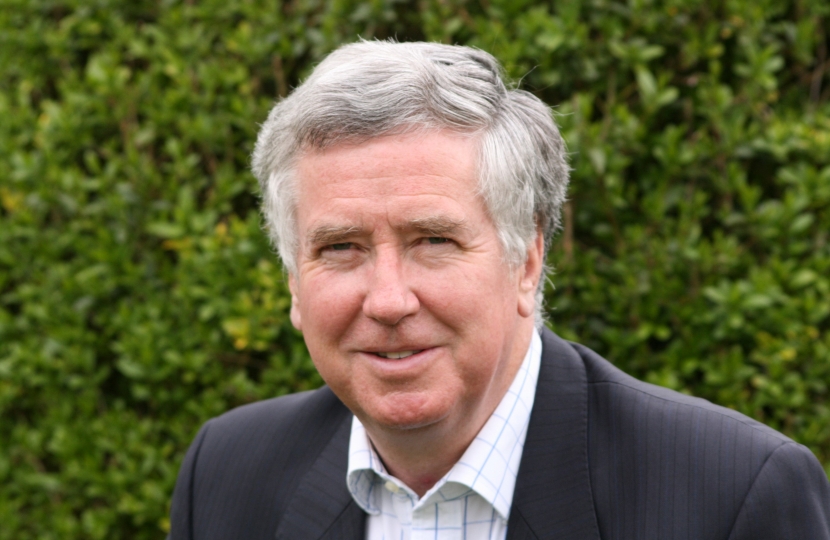 Yes. No country has left the European Union before and its impact will affect all of us.  Voters knew that: Brexit was the biggest exercise in our democratic history.  72 per cent of those eligible to vote did so, compared to only 64 per cent in the first referendum back in 1975.   Thirty-three million people took part, almost 3 million of them voting for the first time.  Unlike general elections which are won or lost in marginal seats, everybody’s vote counted in every seat.    In Sevenoaks the result was clear-cut: 54 per cent for Leave.

The referendum stimulated vigorous debate because the issues involved went beyond the case for doing more trade outside Europe.   It raised questions about our national identity, about how much immigration we should allow, and about the structure of our economy.   Above all it highlighted the issue of Parliamentary sovereignty, that our laws should be made by MPs whom we can if necessary remove.

Those debates continue because it falls to Parliament (where the government has no effective majority) to implement the referendum result.  Disentangling forty-five years of membership is complex. Though the process has been frustratingly slow, MPs are gradually ruling out different options.  There have been votes to rule out both a repeat referendum and leaving without a proper agreement.

Literally hundreds of constituents have emailed me with their views on the various votes over the last few months.  That’s healthy, and most understand that Parliament “taking back control” means MPs making individual decisions.  Less welcome is the language used by extremists on either side: abuse and accusations of treachery, whether directed at MPs, judges or civil servants, are completely unacceptable.    More engagement in politics should mean more people understanding that others have views which should be respected even when we disagree with them.