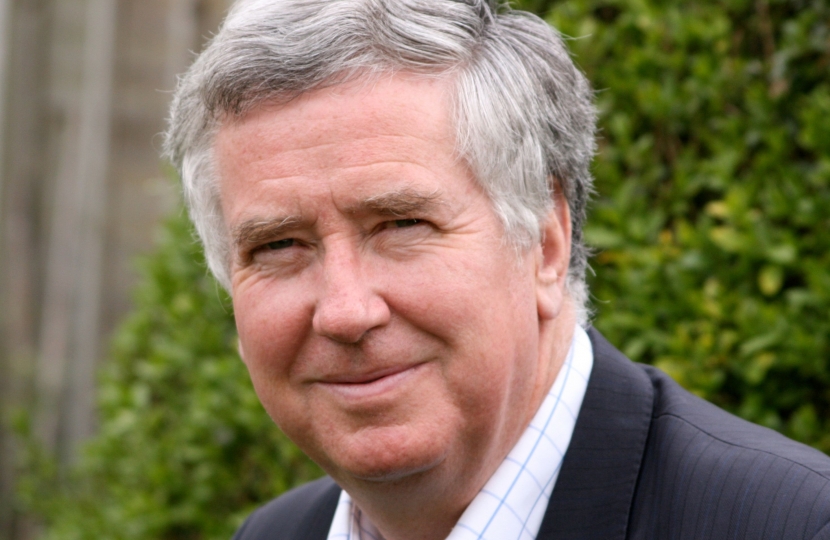 “Unemployment in Sevenoaks has fallen substantially since the last General Election. The number claiming Job Seekers Allowance has fallen from 1,074 in May 2010 to 675 in April 2014 – a drop of 37 per cent.

There are now a record 4,720 businesses registered for VAT in the Sevenoaks area.  Local firms have created 1,640 apprenticeships since the last election, over 500 of them last year.

There are still challenges, and the government has announced new plans to improve lending to small firms and to help them win a bigger share of public sector contracts.  But Sevenoaks business is on a roll.”