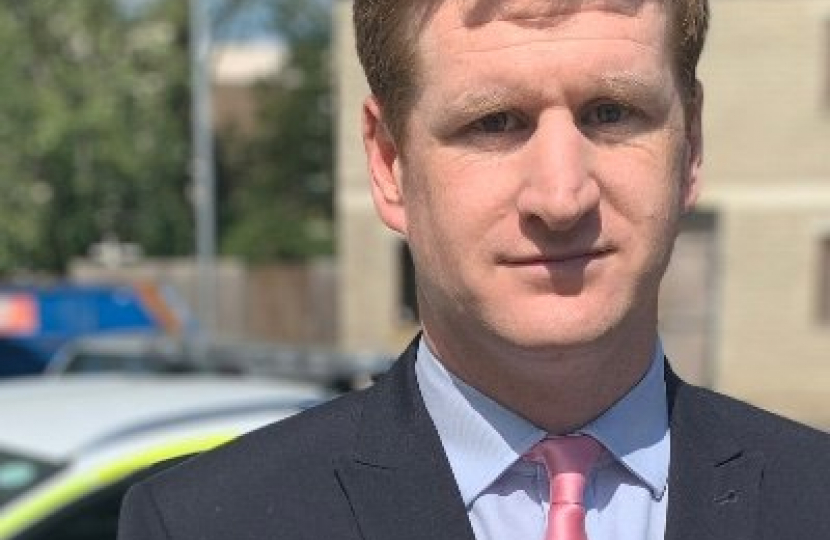 My new police and crime plan, Making Kent Safer, introduces three new key areas for the Force to focus on. Tackling violence against women and girls will be a key focus. Preventing road danger will be a priority in its own right. And businesses must get better engagement in preventing crime and antisocial behaviour.

Crime-cutting unit gets another £5m

I’ve secured £5m from the Home Office over three years for our Violence Reduction Unit. Their work had led to the number of robberies decreasing by 29%, violence with injury by 7% and the number of county lines has reduced from 64 to 37 in the county over the last year.

Disrupting organised crime on our roads

I recently joined our roads policing team, NCA and Border Force to tackle organised crime. A total of 10 people were stopped in relation to concerns around organised immigration crime and £6,500 worth of Fixed Penalty Notices were issued near to Junction 11 of the M20.

I recently met the Proactive Vulnerability Team in East Kent.

They’re based in East Kent and were formed in May 2020. There’s ten Officers on the team.

They target offenders who breach domestic abuse prevention orders and other orders/conditions, and arrest outstanding suspects.

In their first year alone, they arrested 618 people and as a result recorded over 1000 crimes.

Over the 21 months they’ve been in place, they’ve surpassed 950 arrests, with a thousand on the horizon.

That’s perpetrators being held to account for their behaviour.

People who have already come to the police’s attention – being monitored and dealt with.

As a result, many have been charged with offences, recalled to prison, or imprisoned for new offences.