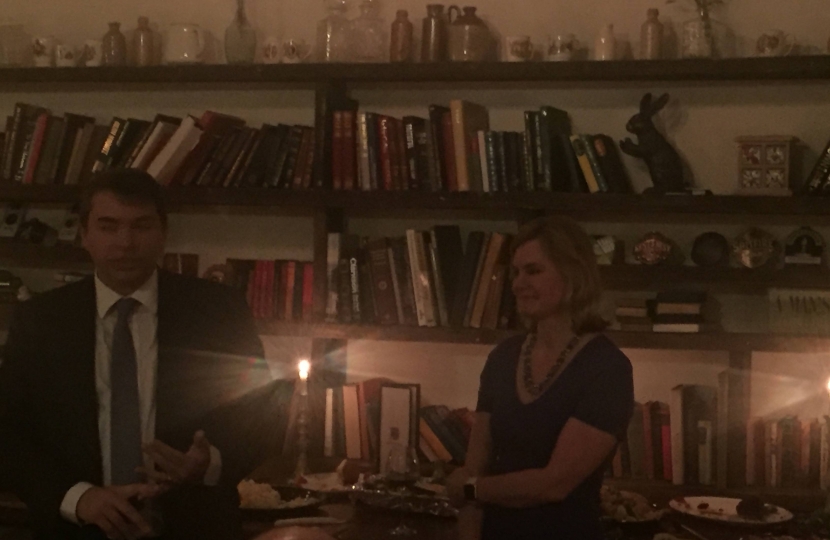 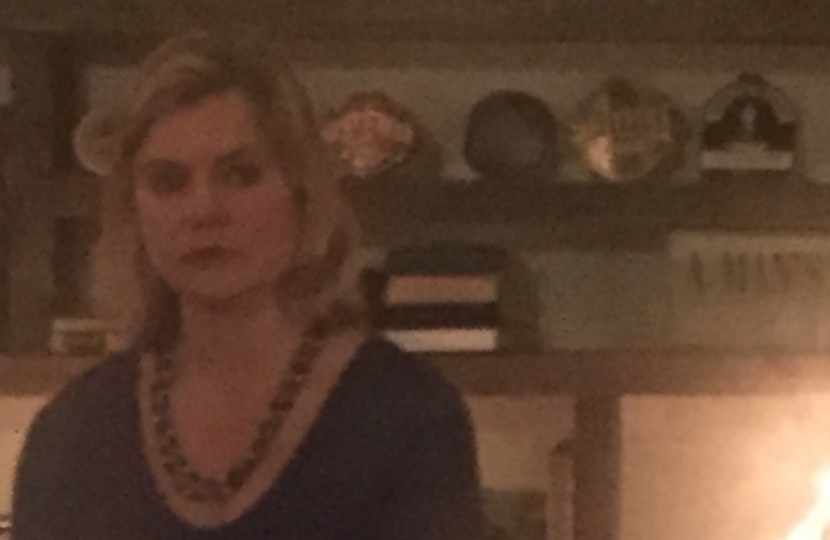 At the first joint Dartford and Sevenoaks event, we were very pleased to welcome Justine Greening to the Castle in Eynsford. A packed room listened to Justine speak about the current political situation and how important the forthcoming local elections in London were going to be. Justine said we must listen to what residents want and campaign on those issues. She says this has worked for her in her London Borough of Wandsworth and her constituency of Putney. She said the local elections would see if the General Election was peak Corbyn.

Justine was exceedingly complimentary about her successor at Education and praised the Prime Minister for what she is doing during the tricky Brexit negotiations.

Justine kindly took a number of questions, many on the subject of education, ranging from fair funding to grammar schools.

It was a really enjoyable evening and Justine showed why she has held so many important positions in the Government, and it surely won't be long until a talent such as Justine returns. It was also good to see former Otford resident and SCA member Gareth Johnson there as well.

Thanks must go to the management and staff of the Castle, the food was excellent and plentiful. Also thanks to those in the Dartford constituency who organised the event.