Improving the Quality of Life 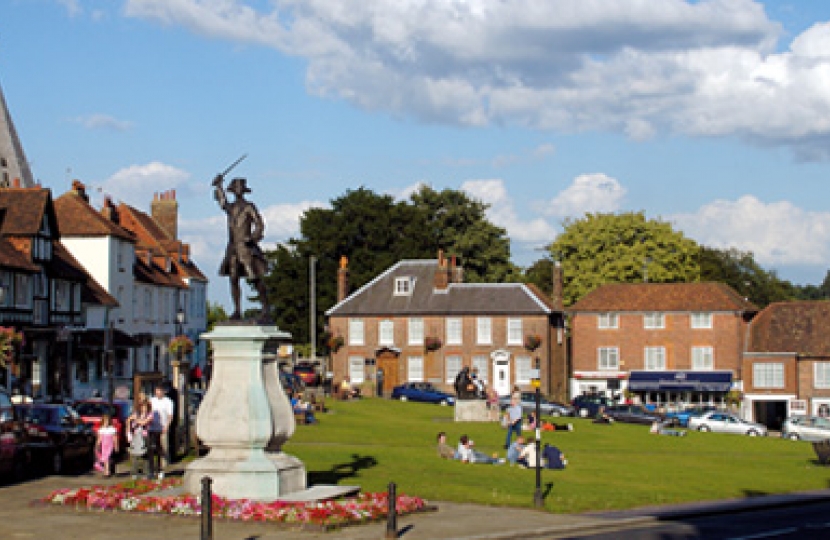 At a recent meeting with some of his residents, Conservative Councillor Nick Chard said that a high priority for the council is to improve the quality of life for Kent residents. As he explained “This can cover a wide range of situations when making decisions, it is a modifying influence on the commonly held misconception that a strong financial justification has always to be the overriding consideration”.

To illustrate his point, he mentioned the following improvements in which he has recently been involved, saying “I have, for example, used my contacts within KCC to upgrade all pedestrian crossing lights in Riverhead at no direct cost to the local community or Parish Council”. He went on “Then there is my initiative with Highways England to reduce the impact on residents when motorway traffic is diverted along the A25 and A224 through Dunton Green. Together with parish councils and Kent County Council, we have persuaded Highways England to consider alternative diversions, alert local residents with adequate notice and improve signage”.

Associated with this, Nick also obtained an undertaking from the Police and Crime Commissioner, Matthew Scott, to deploy police to make speed checks on diverted motorway traffic. The excessive speed of such traffic has long been causing serious concern to residents.

As a further example of a recent improvement he has championed, Nick believes Westerham residents are delighted that a 20mph zone implemented in the town has the final green light. “This will improve pedestrian safety and reduce the air and noise pollution to improve the quality of life for the local community” he claimed.