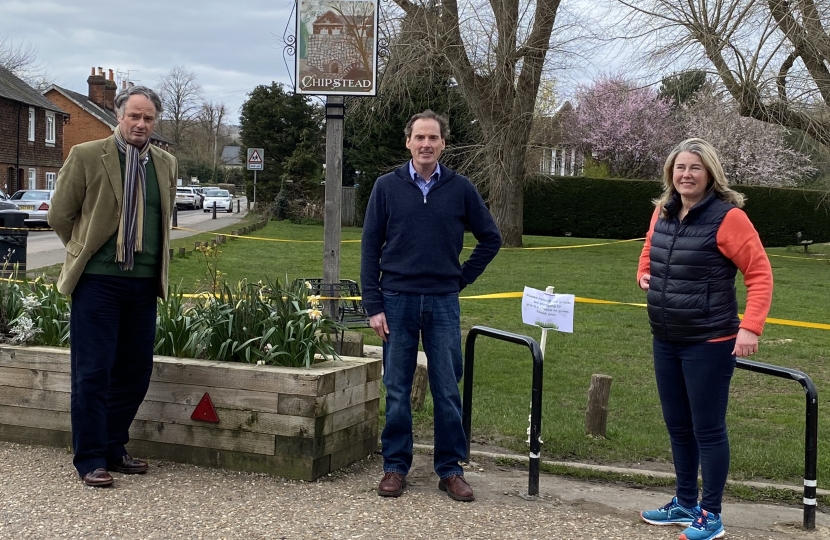 District Councillors Keith Bonin, Anna Firth and James London are pleased to report that the proposed construction of mounds up to 12 metres high on the Chevening estate parkland was refused by Sevenoaks District Council.

We strongly believe that the proposal to import 750,000 cubic metres of soil and other materials onto the parkland is inappropriate in the Green Belt and an area of outstanding natural beauty. The Committee agreed that the mounds would not be in keeping with the open historic landscape and would give an artificial scale and appearance, which would not preserve the openness of the Green Belt.

As your Conservative councillors, we will continue to stand up for residents concerns and protection of the Green Belt.