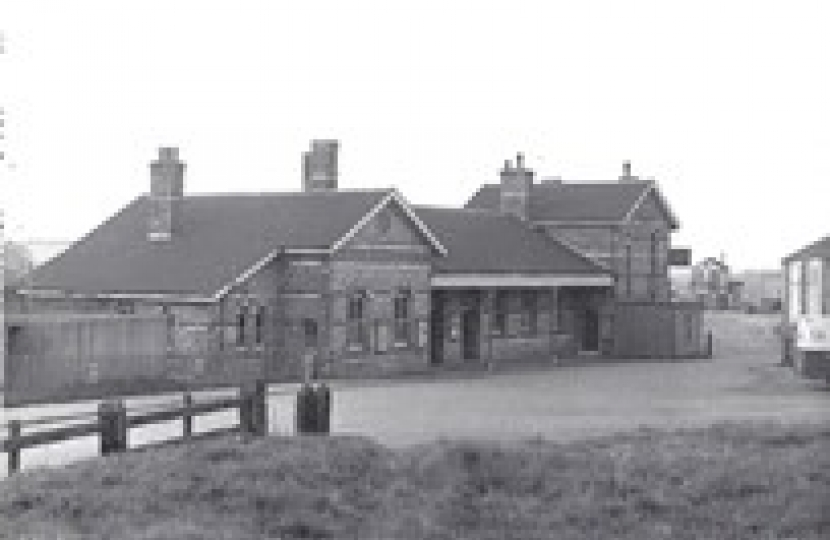 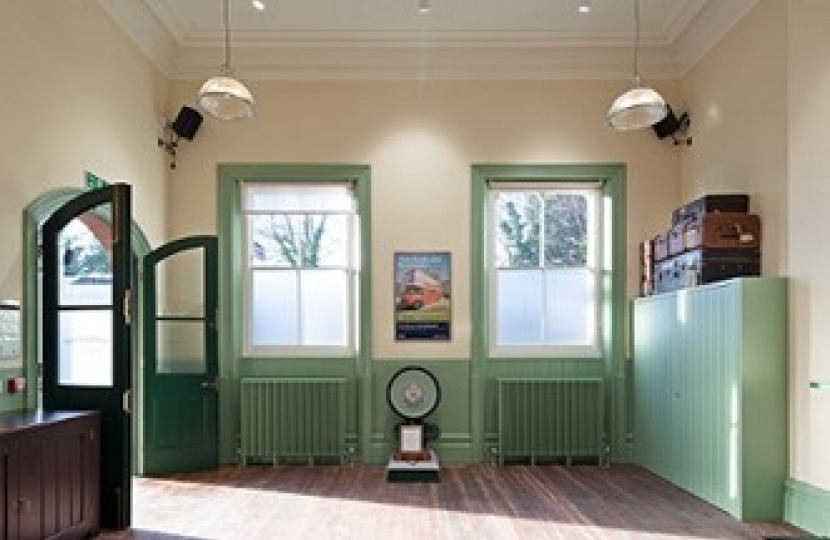 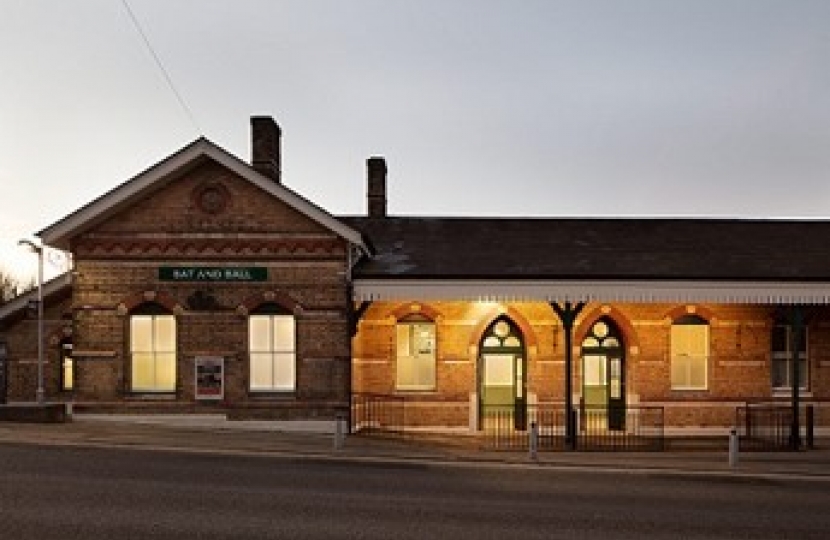 On receiving his invitation to the ceremony Conservative Councillor Roddy Hogarth said, “The town council is delighted to have received this prestigious award for the recent restoration of the old station building in northern Sevenoaks. The Bat & Ball Station was the first railway station in Sevenoaks and used by Queen Victoria when visiting Knole. It had been boarded up since 1992 and had gradually deteriorated”.

Roddy went on to remind listeners that “the restored building now provides heritage information, community rooms, public toilets and a café selling Kent produce. The restoration was made possible by a successful bid made by the council for a £755,600 Heritage Lottery Fund grant.

The restoration took 26 weeks to complete and the building opened to the public in March 2019. It was nominated for several awards and has been recognised for retaining the buildings original character, enhancing its historic features with contemporary design, as well as bringing an unused building back to life for use by the local community.

Councillor Hogarth ended “Along with the SECBE Award as 2021 finalist for the redevelopment of the Sevenoaks Community Centre (now renamed The Bat and Ball Centre) in the under £10m category, the Bat and Ball Station award confirms that the Conservative led Town Council had the ability to develop Sevenoaks in sympathy with its history and character”.